Back to all videos

ISSA is proud to introduce Alisa Camplin as one of the keynote speakers at the ISSA Cleaning & Hygiene Expo 2017. Alisa has won two Olympic Medals in aerial skiing, a World Championship Title, two back-to-back World Cup Grand Prix Championships and 19 World Cup Podium finishes, all while maintaining a successful international business career with IBM. Join Alisa Camplin and the rest of the cleaning industry May 9-10, 2017 in Melbourne, Australia at the country’s premier cleaning industry expo. 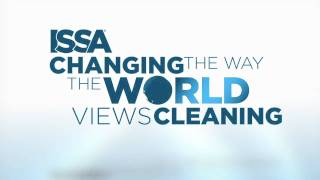 See the Power of Clean in Action 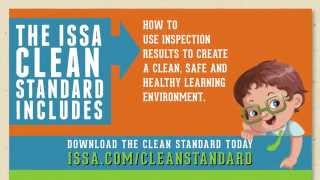 How Dirty Is Your Child’s School? INFOGRAPHIC 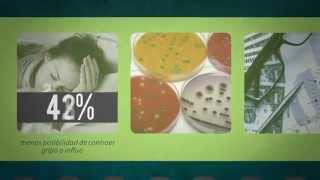 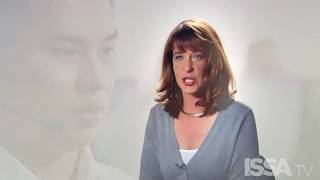